Antibiotic-resistant “superbugs”, such as MRSA, are becoming more widespread. The WHO believes this is due to the misuse of antibiotics in humans and animals, often overprescribed and without oversight. This is leading to a situation where these “superbugs” are becoming resistant to the very drugs we are using to try to keep them at bay.

As a result, this area is garnering a lot of attention from researchers and scientists who are working to eliminate this sort of resistance in bacteria.

One tool in science’s kit is Artificial Intelligence (AI). According to a study posted in the journal Cell, researchers at the Massachusetts Institute of Technology have used machine learning to identify a molecule that is able to stand up to these formidable bacteria.

When tested in mice, the molecule, which they called halicin, effectively treated the gastrointestinal bug Clostridium difficile (C. diff). This is unexpected as the molecule in question does not exhibit any of the known structures seen in other antibiotics.

This is exciting as we’re now seeing the power of distributed machine learning applied to some of humanities greatest threats, and coming up with unconventional yet powerful results. 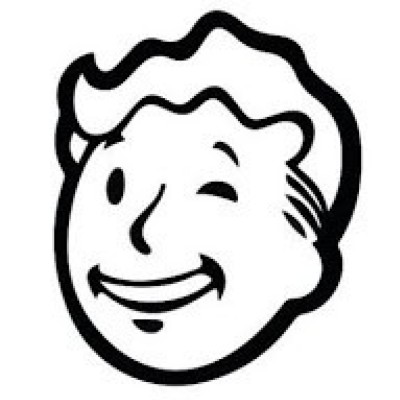 Tom is a software engineer with a passion for cool and interesting products and ideas. He currently lives in a camper in New Zealand, travelling and working for some of the world's most interesting brands.
[email protected]